Have you ever heard of ‘Seed Banks?’ Well, they are repositories of the earth’s seeds from many choices mostly all grains, fruit, vegetables and more. They are stored in a climate controlled atmosphere in case something were to happen and replenishment is needed. Currently there are approximately 1,700 in the world, they are not all the same in terms of how much is stored and by whom. Recently Norway’s ‘doomsday’ seed bank, which seeks to protect most of the world’s crops from disasters, said it has gathered close to a million varieties as it marked its 10-year anniversary.

Dubbed the ‘Noah’s Ark’ of food crops, this particular Global Seed Vault is located deep inside a mountain on Svalbard, a remote Arctic island nearly twice the size of Belgium with roughly 2,300 inhabitants. This vault currently has 967,216 seed varieties and has the capacity to store up to 4.5 billion. Strangely, it has little in terms of extensive security measures because of its harsh conditioned area that maps midway between the northern coast of Norway and the North Pole and also because participating countries, most all contributing with specific seeds from their locations, have put politics aside for this joint venue.

The idea is that if anything out of the ordinary where to take place; example an asteroid hitting, a sun flare, a war, weather destruction, etc. and whether it were to take place globally or to certain countries or continents  – the repository could help replenish the devastated area(s) over time.

This past month scientists out of the University of Arizona (UA) have thrown a new hat into this ring and are proposing a similar non-terrestrial location concept, which would include even more than seeds and are calling it a 21st-century version of Noah’s Ark – to be placed on the moon.

This ‘Lunar Ark’ would not in theory contain two of every animal, but rather, a repository of cryogenically frozen reproductive cells from over six million species on planet Earth. Jekan Thanga, Ph.D., an assistant professor out of the Universities Aerospace and Engineering dept, is one of the masterminds behind the project. At UA Thanga and a group of undergraduate students have been toiling with the idea. The reason is that Thanga and his group feel that there are all kinds of potential adversities (some previously mentioned) and that Earth’s ecosystem is very fragile.

Some of the groups initial thoughts are to use a network of what are called ‘lava tubes’ that lie just beneath the moon’s surface (formed during past lava flows). One idea is to use a lunar solar farm built onto the surface ground that can then help generate electricity for the potential large underground network.

On one hand this idea may sound like science fiction. However, on the other there is perhaps history behind the concept. We have all heard of the Biblical story of Noah and the pairing of species to board the ark that he built to avoid the flood brought onto mankind by ‘God’ many, many years ago. Well, a similar idea to the previously mentioned has also been bandied by some that feel ‘some’ of the great pyramid and stone structures that abound on our Earth may have also been used as repositories to potentially ‘replenish’ the planet if (or when) it was the proper time after devastation.

Massive stone structures may actually have been a wise idea as they can be more inclined to withstand excessive heat or moving water – arguably better than any of the metal infrastructures used today.

While on the subject, why stop here, we can also further open our minds and think just perhaps an extraterrestrial race (and/or even time travelers) may have also already been in on this concept many years ago.

Regardless of which, if any or maybe all of these ideas have real truths behind them – the one thing that remains and perhaps states fact is a quote that came to my mind from the famous astronomer and cosmologist Carl Sagan, he said several times during his career:

“All civilizations become either space faring or extinct.”

That, IMHO, makes a whole lot of sense and the idea of ‘seeds and arks’ would undoubtedly be part of such a process. 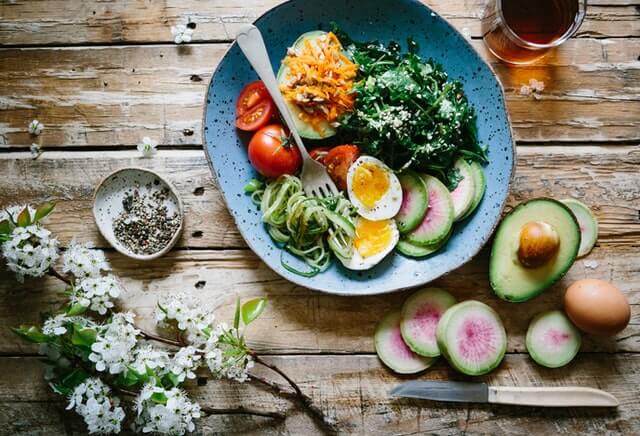 By Tony Sivalelli, Author, Ambassador to Conscious Vitality  As we discover there is potentially more to the human mind, the next question may be how… 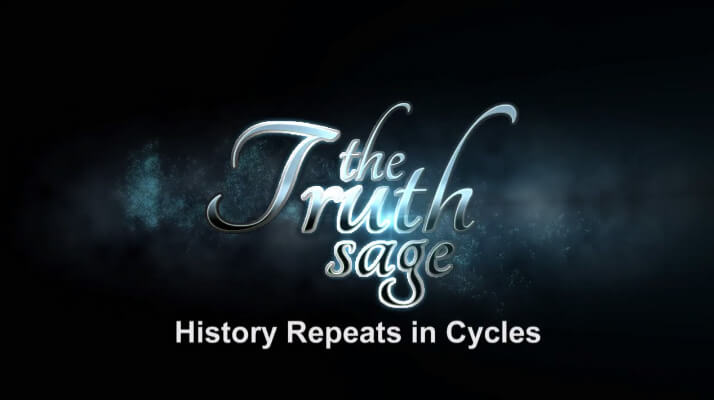