Back to Home
Pre-ICO Purchasing Process 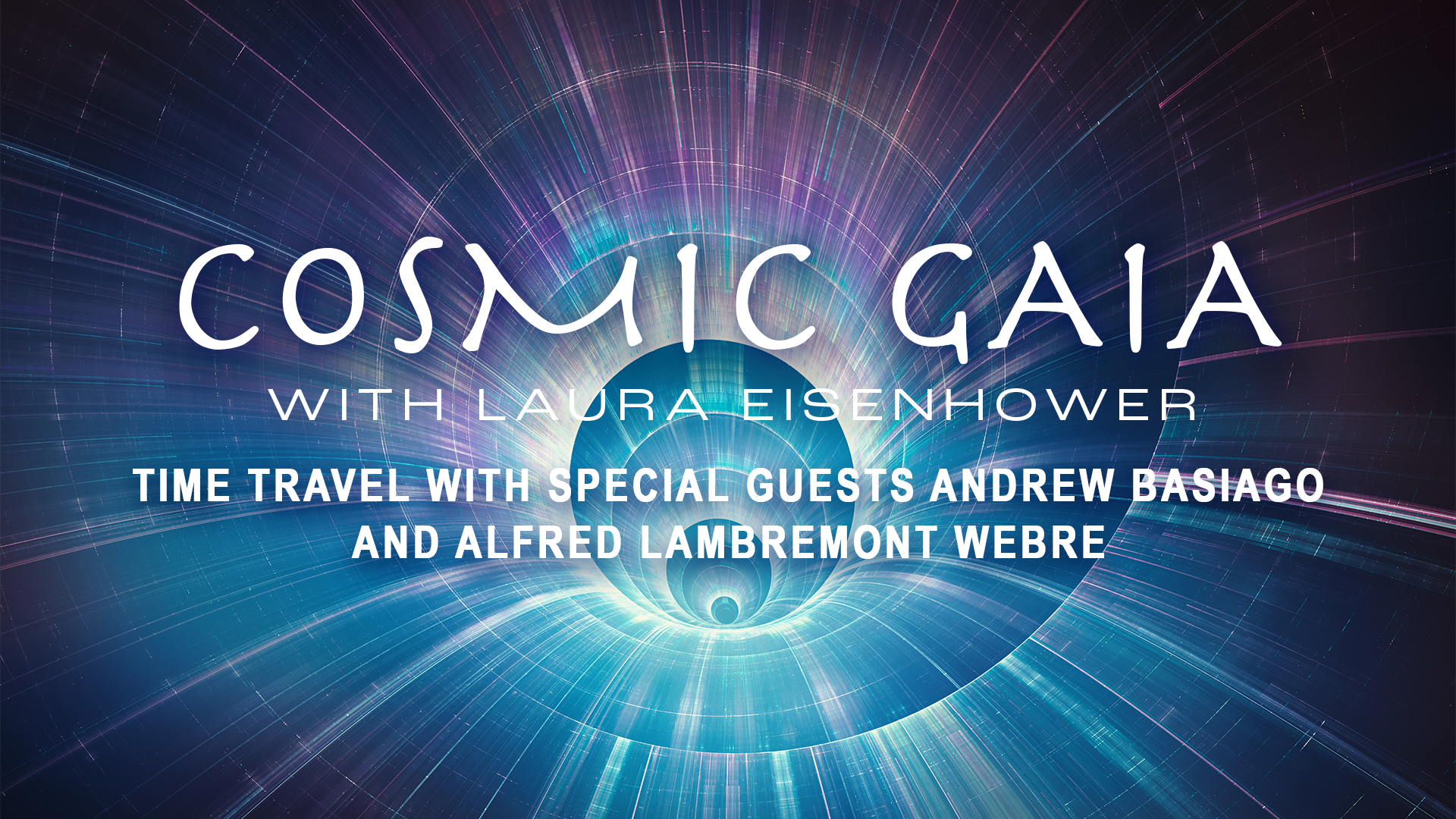 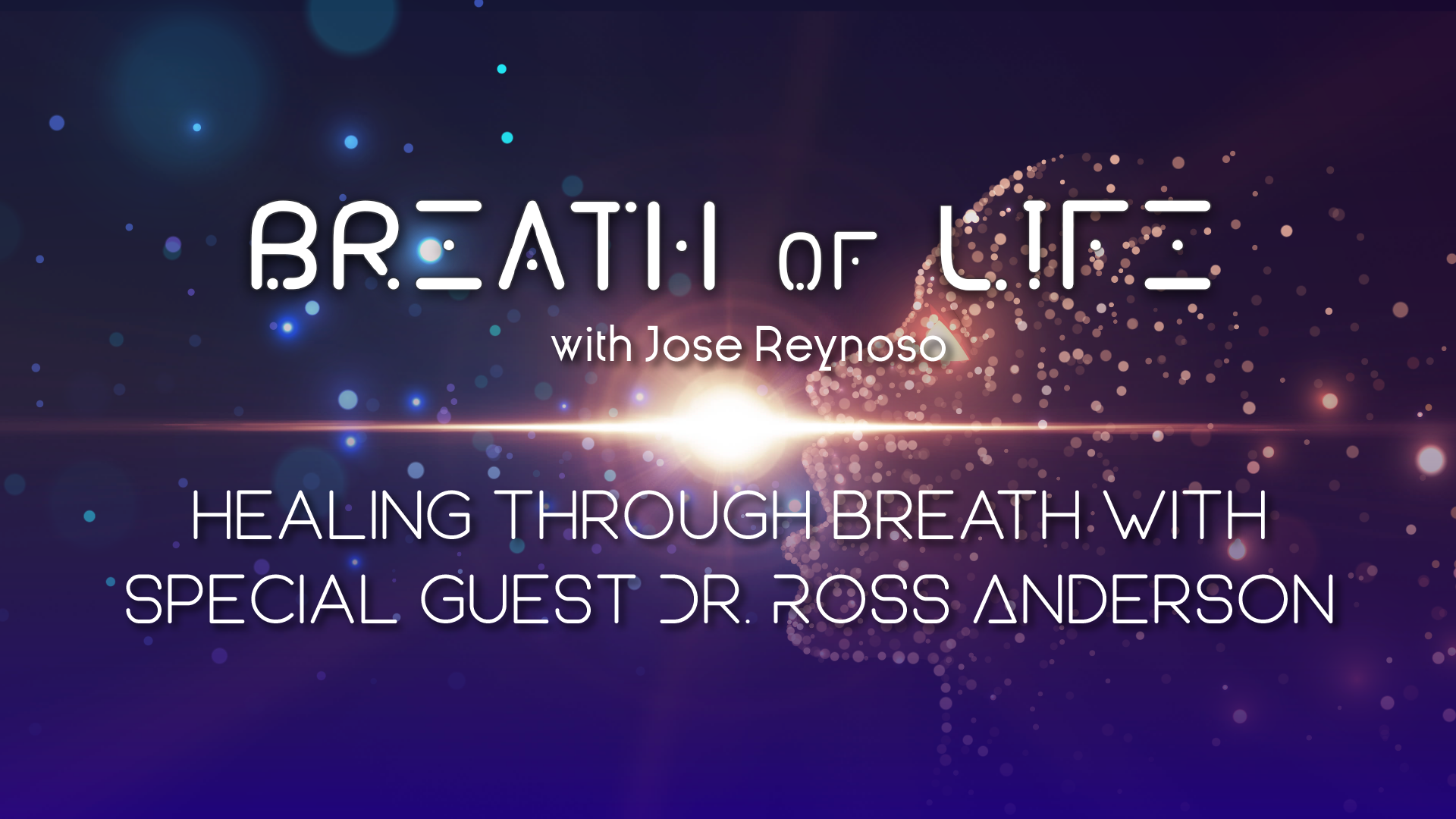 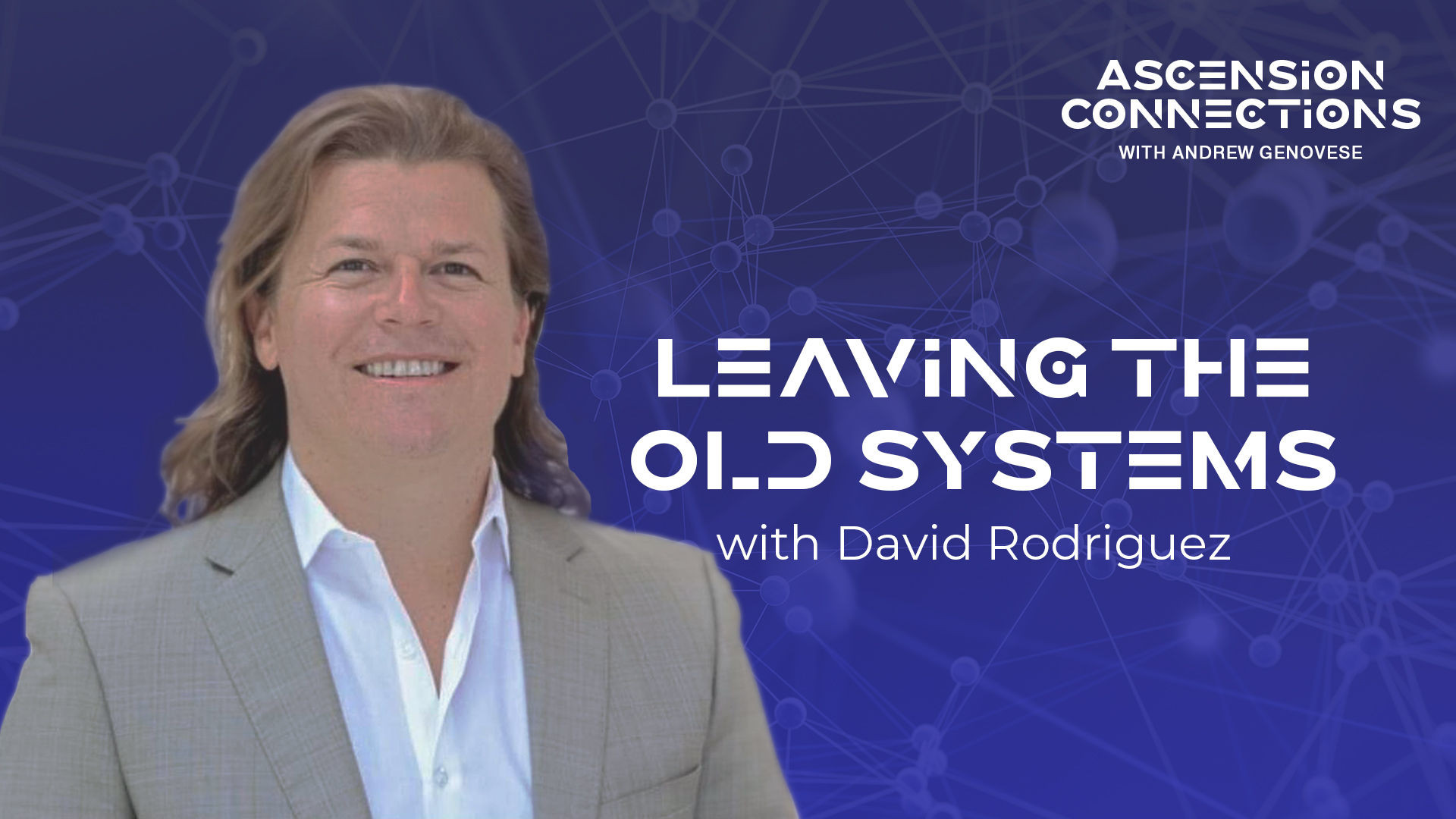 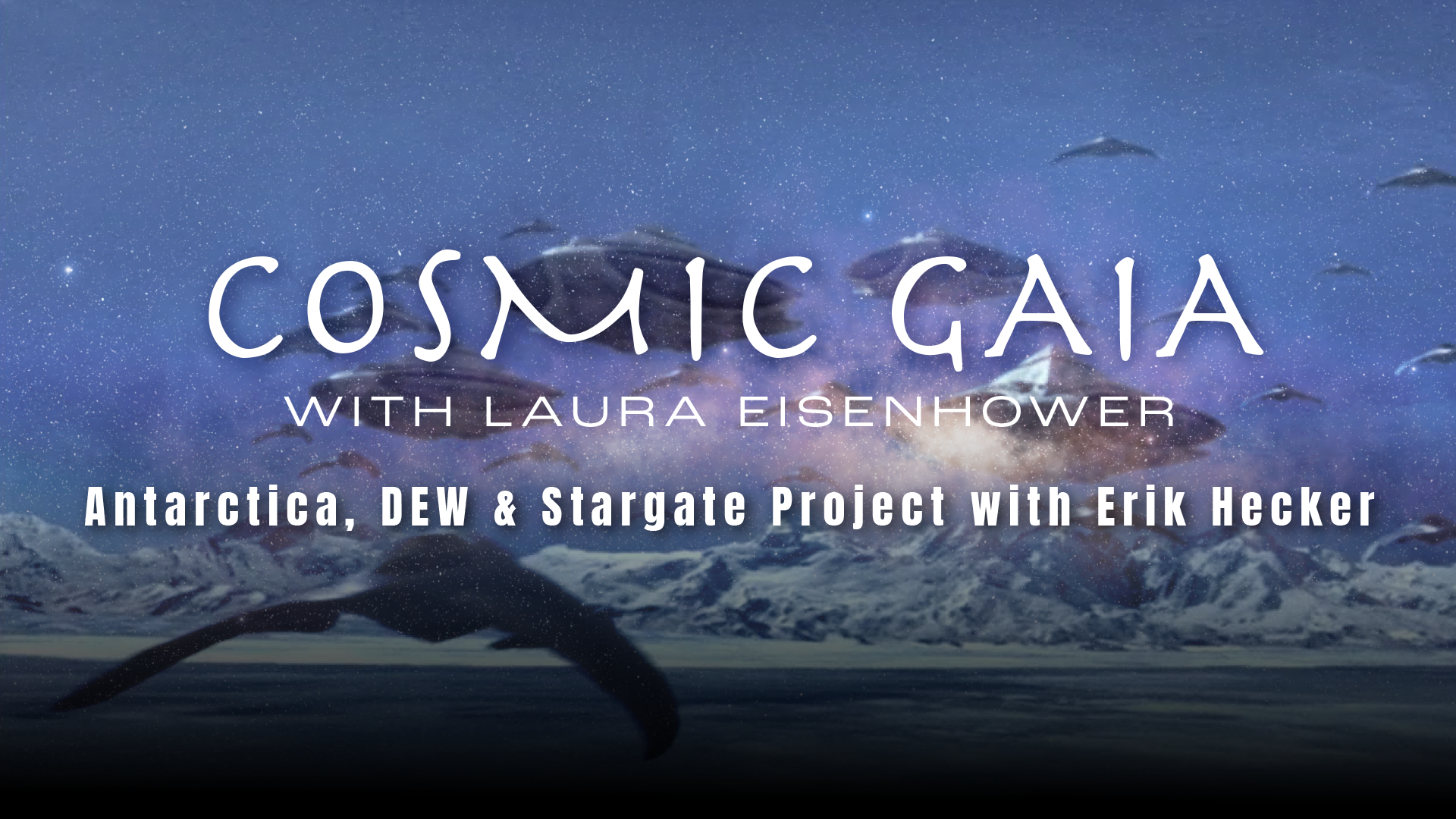 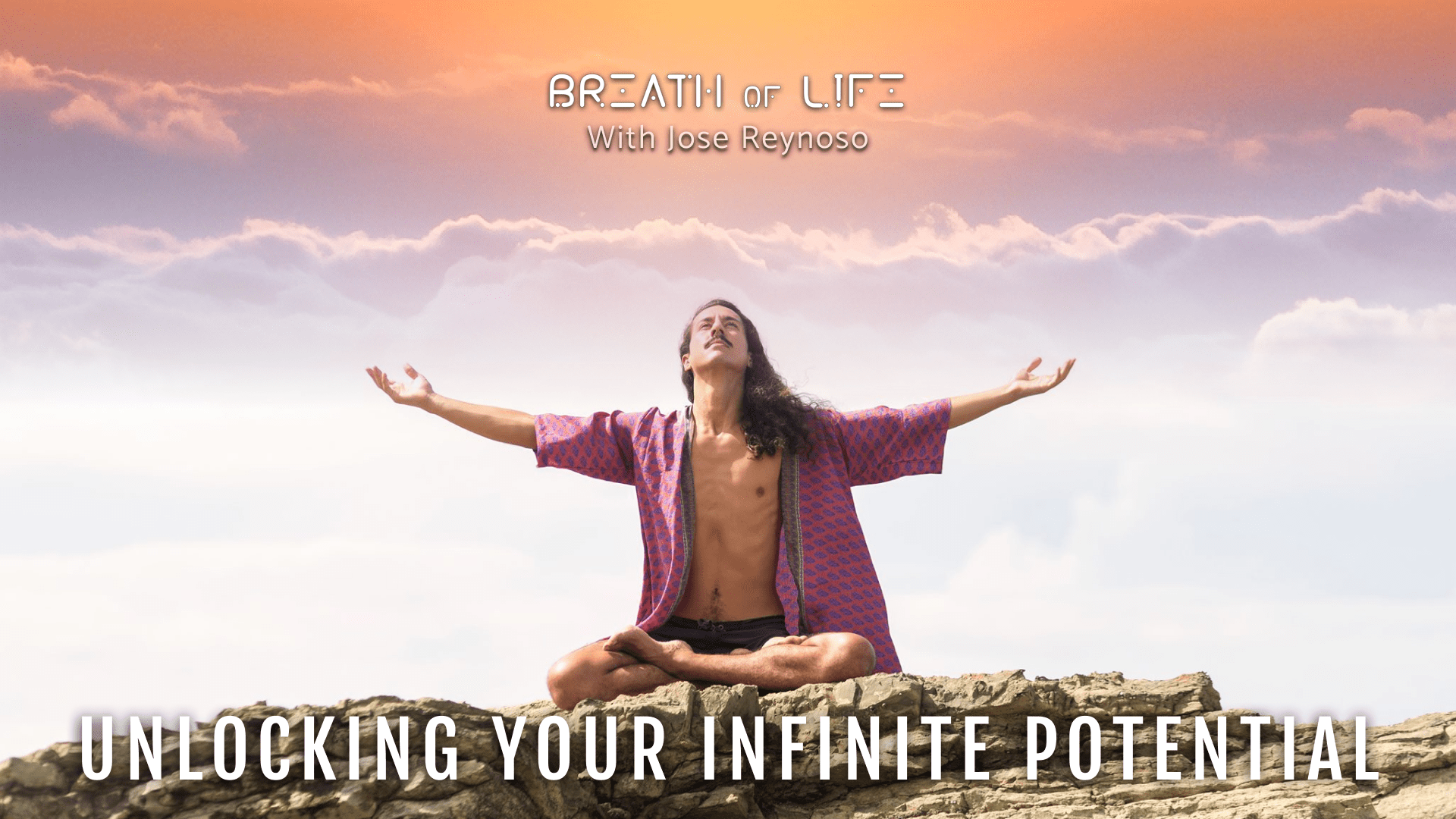 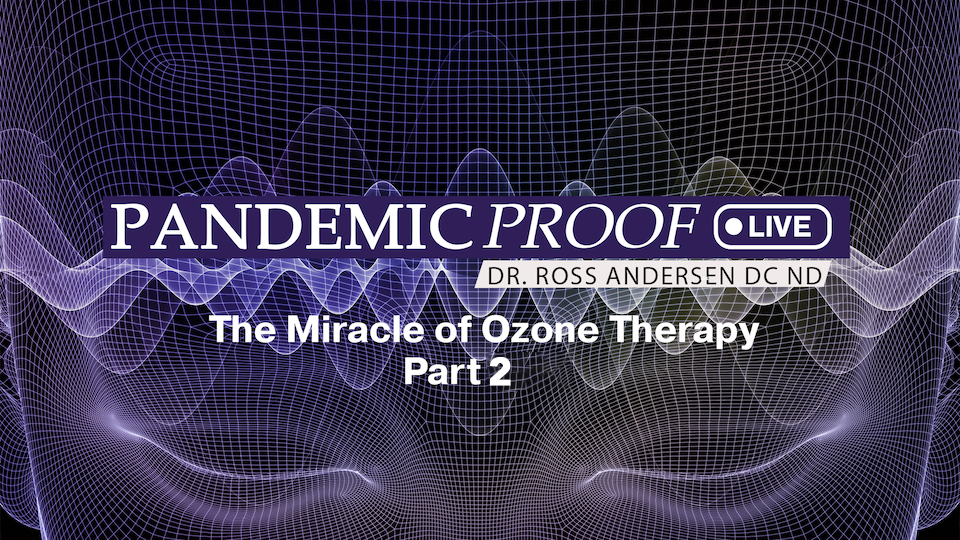 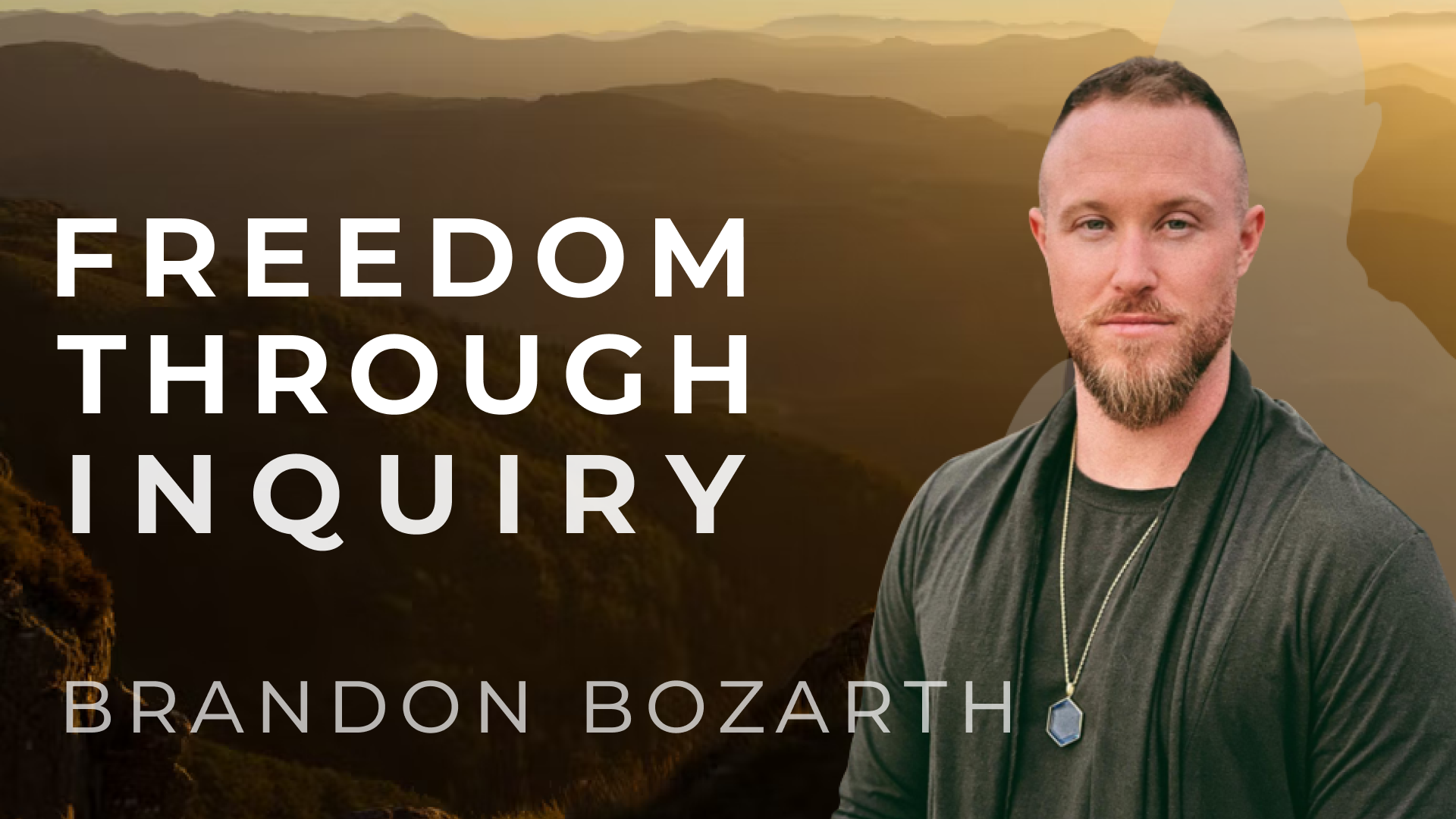 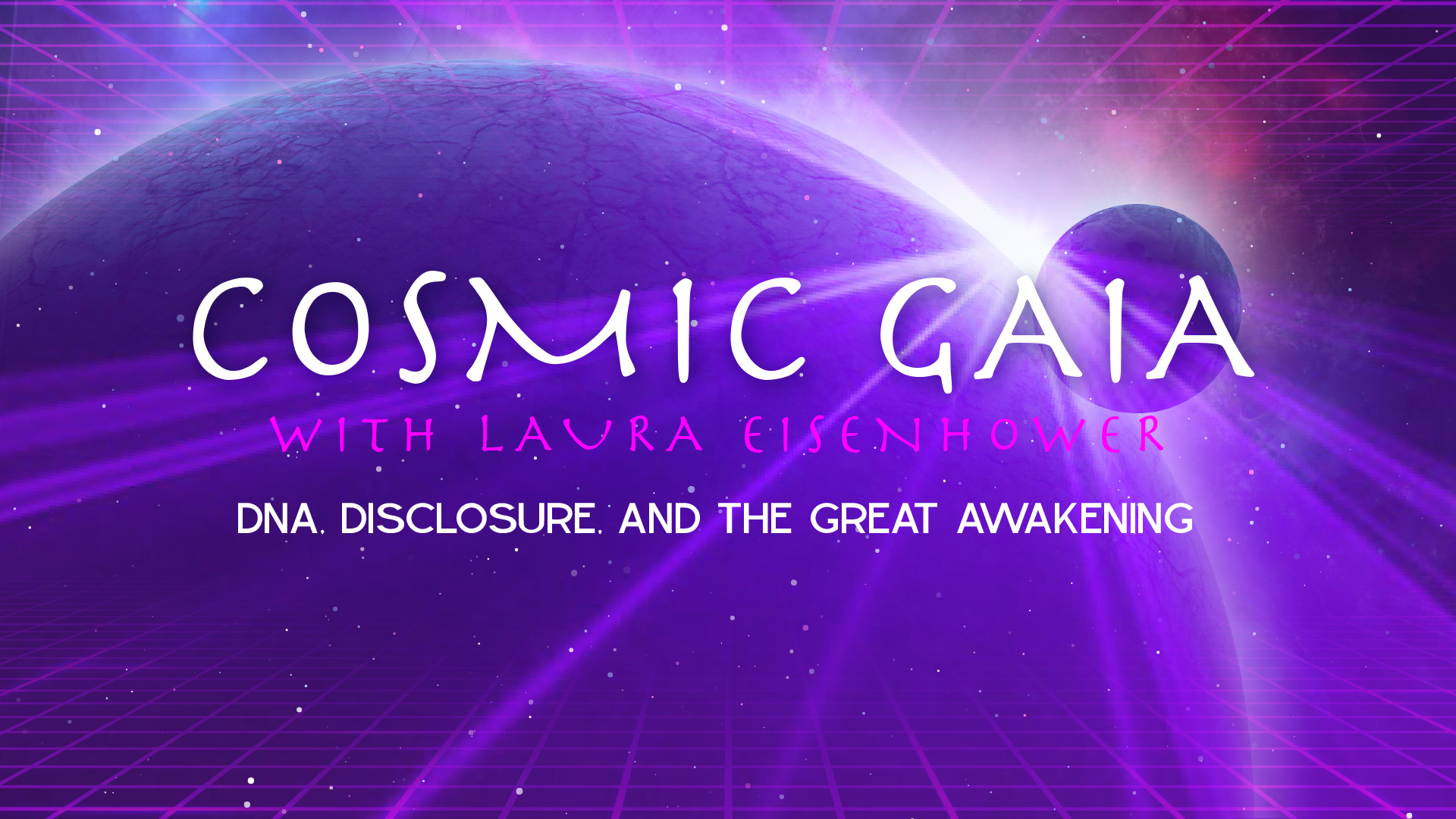 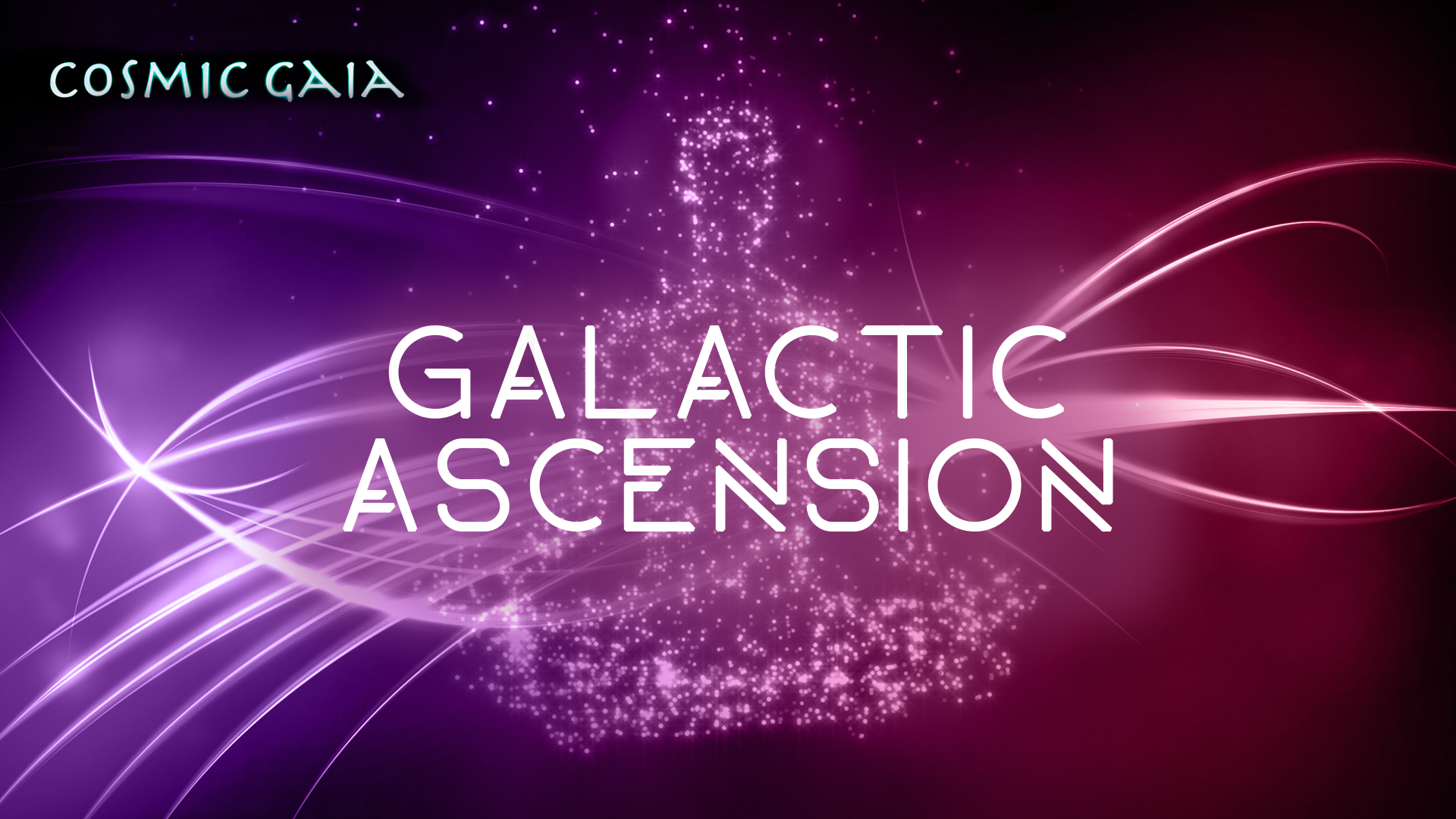 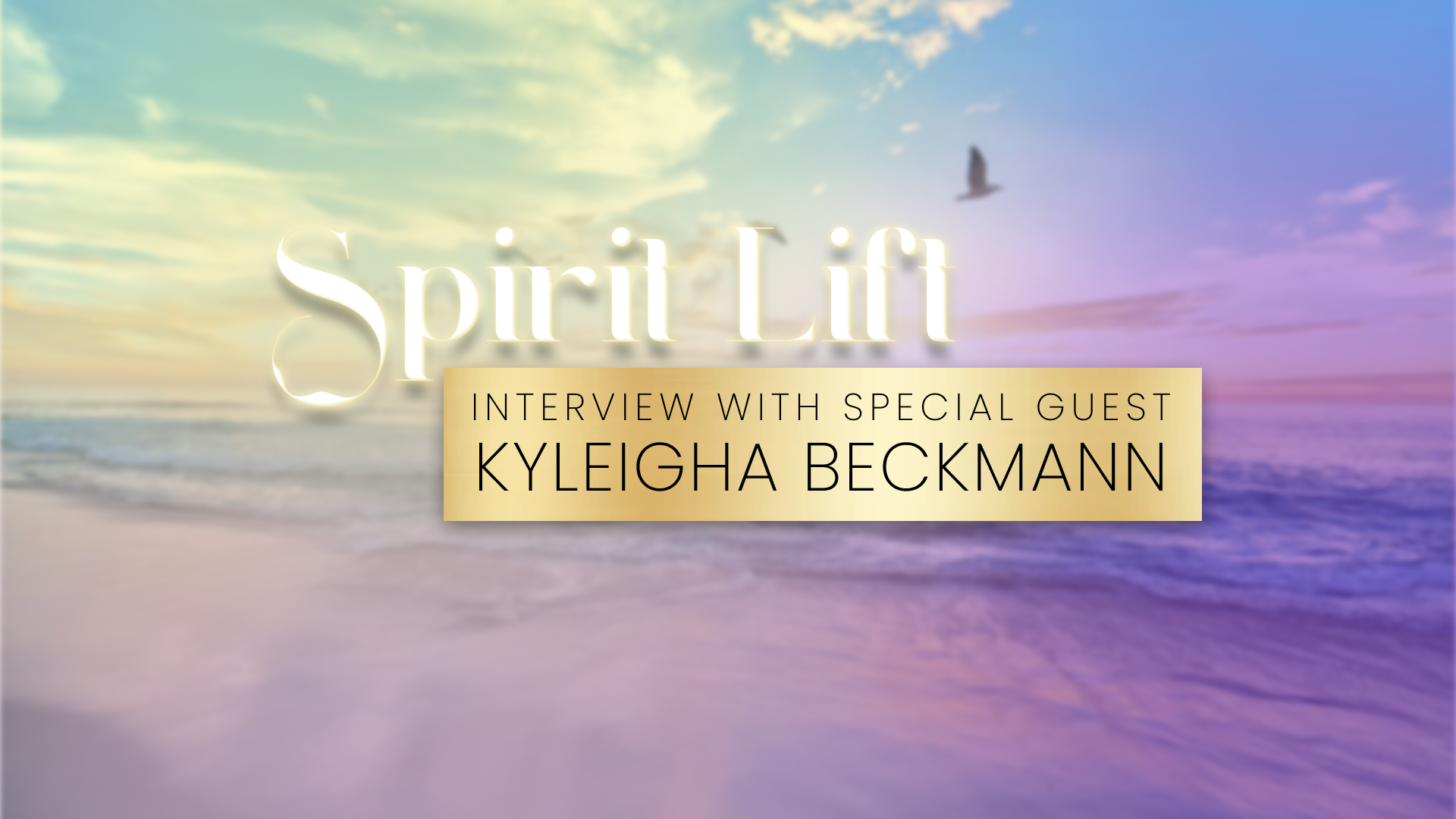 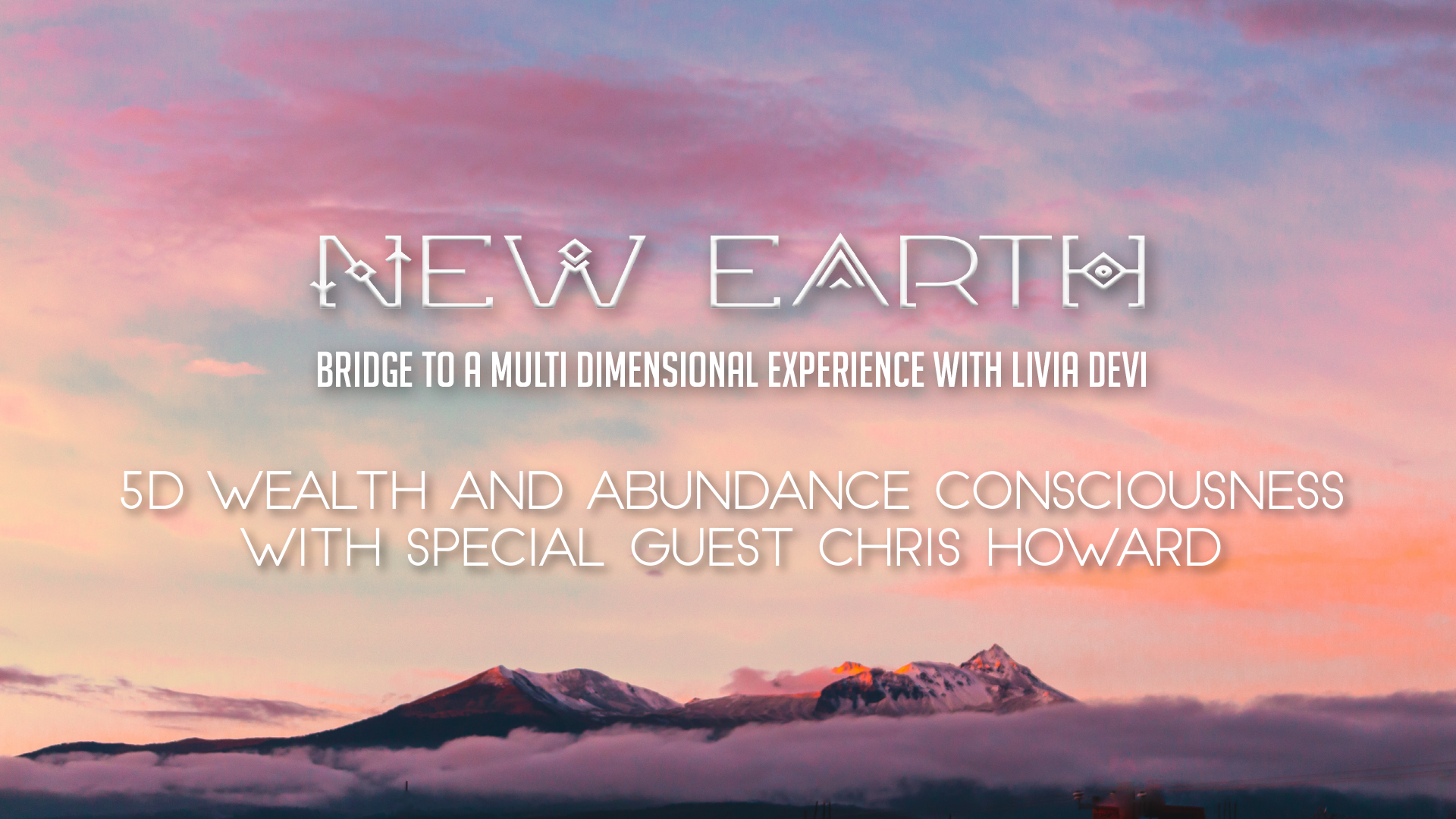 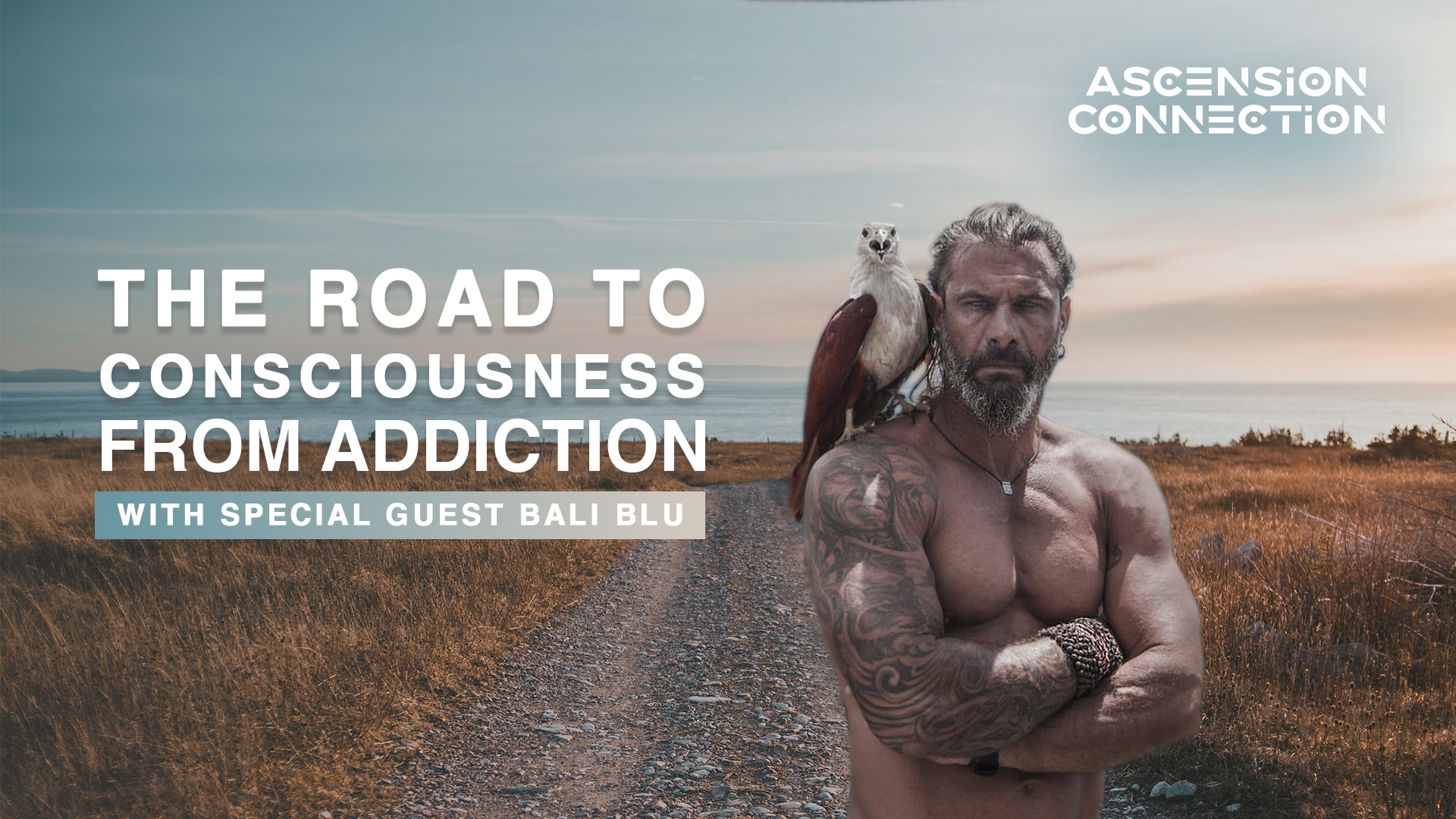 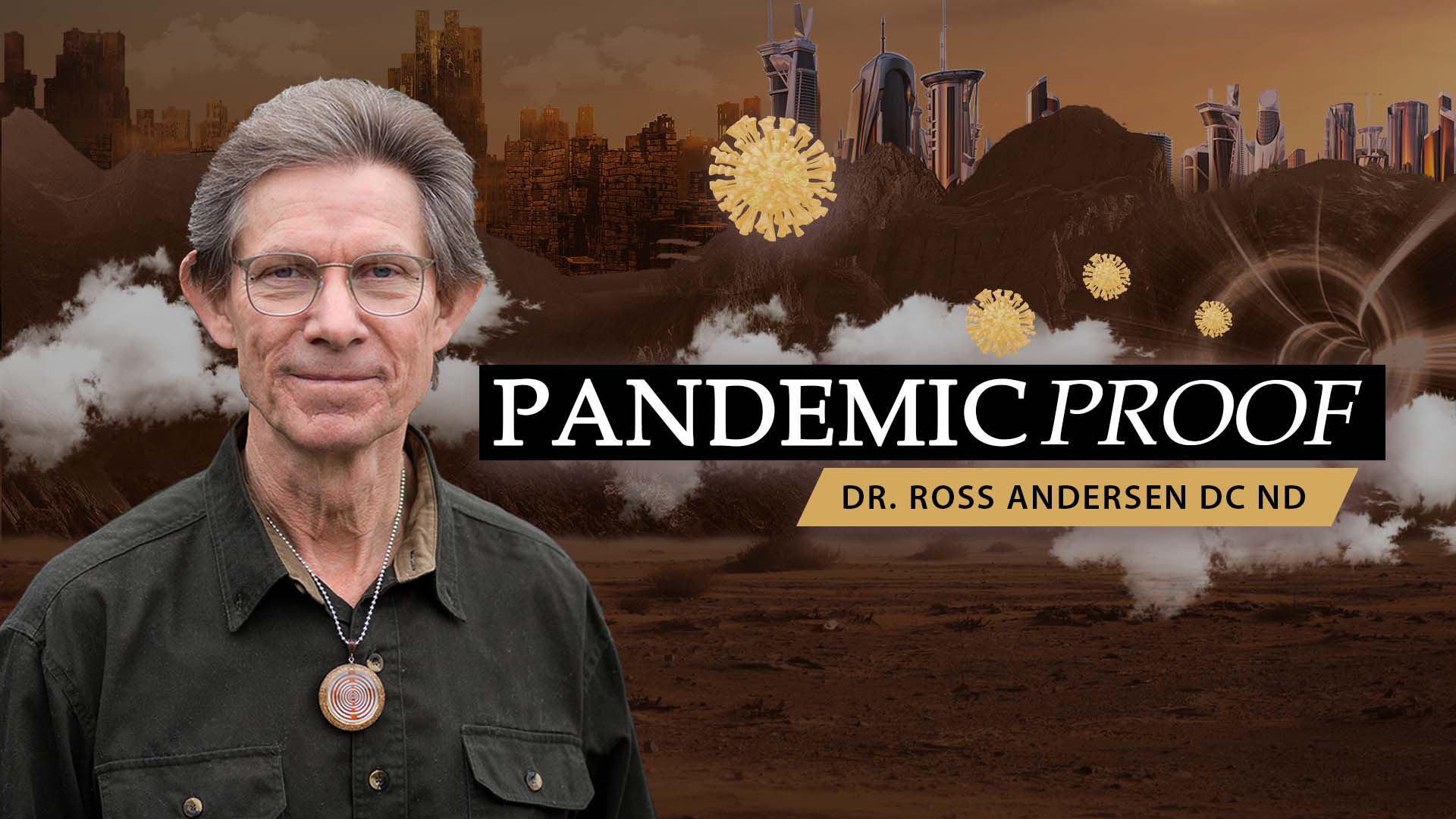 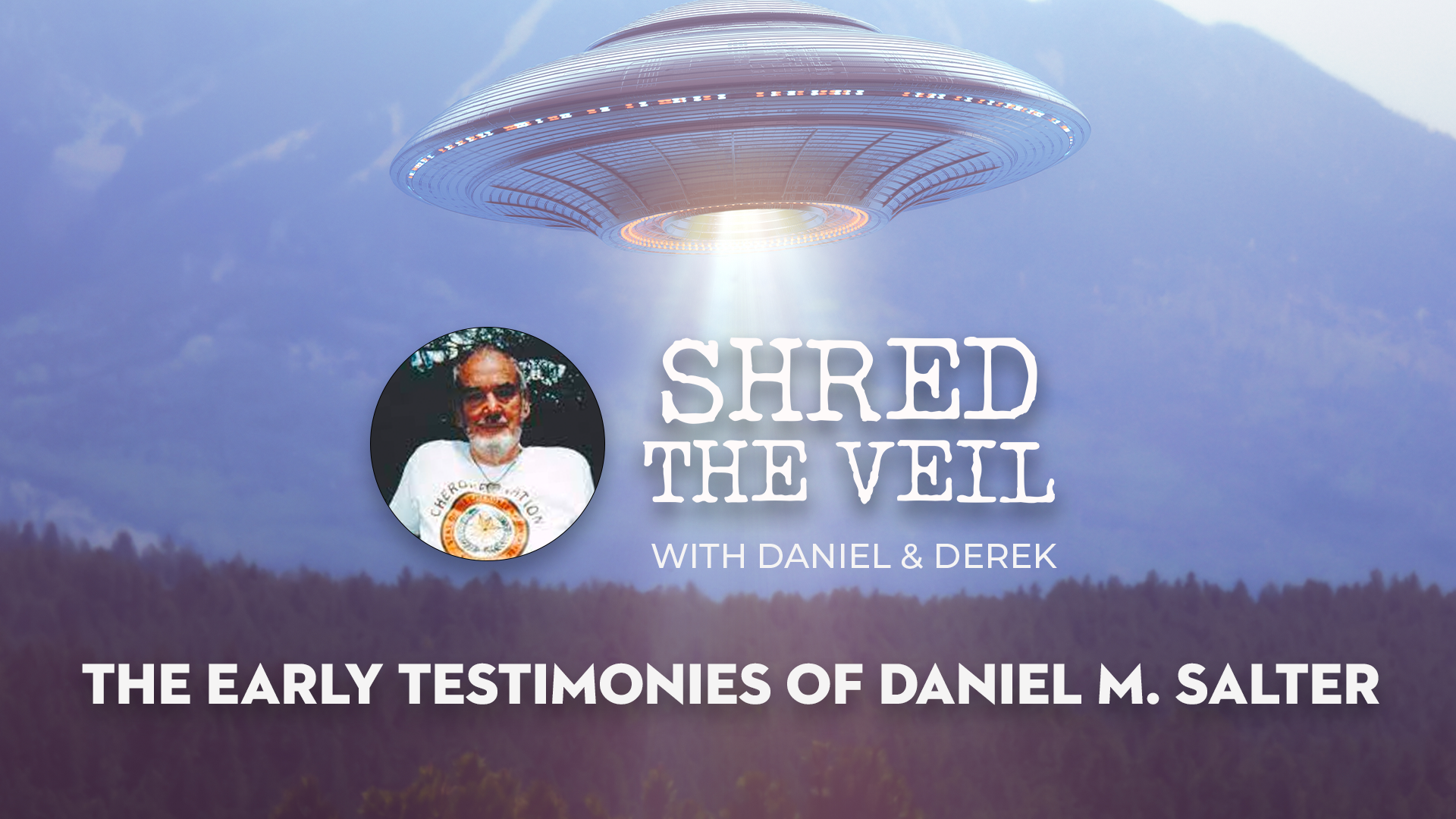 June 6th 2022 – Shred The Veil with Daniel and Derek: The Early Testimonies of Daniel M. Salter 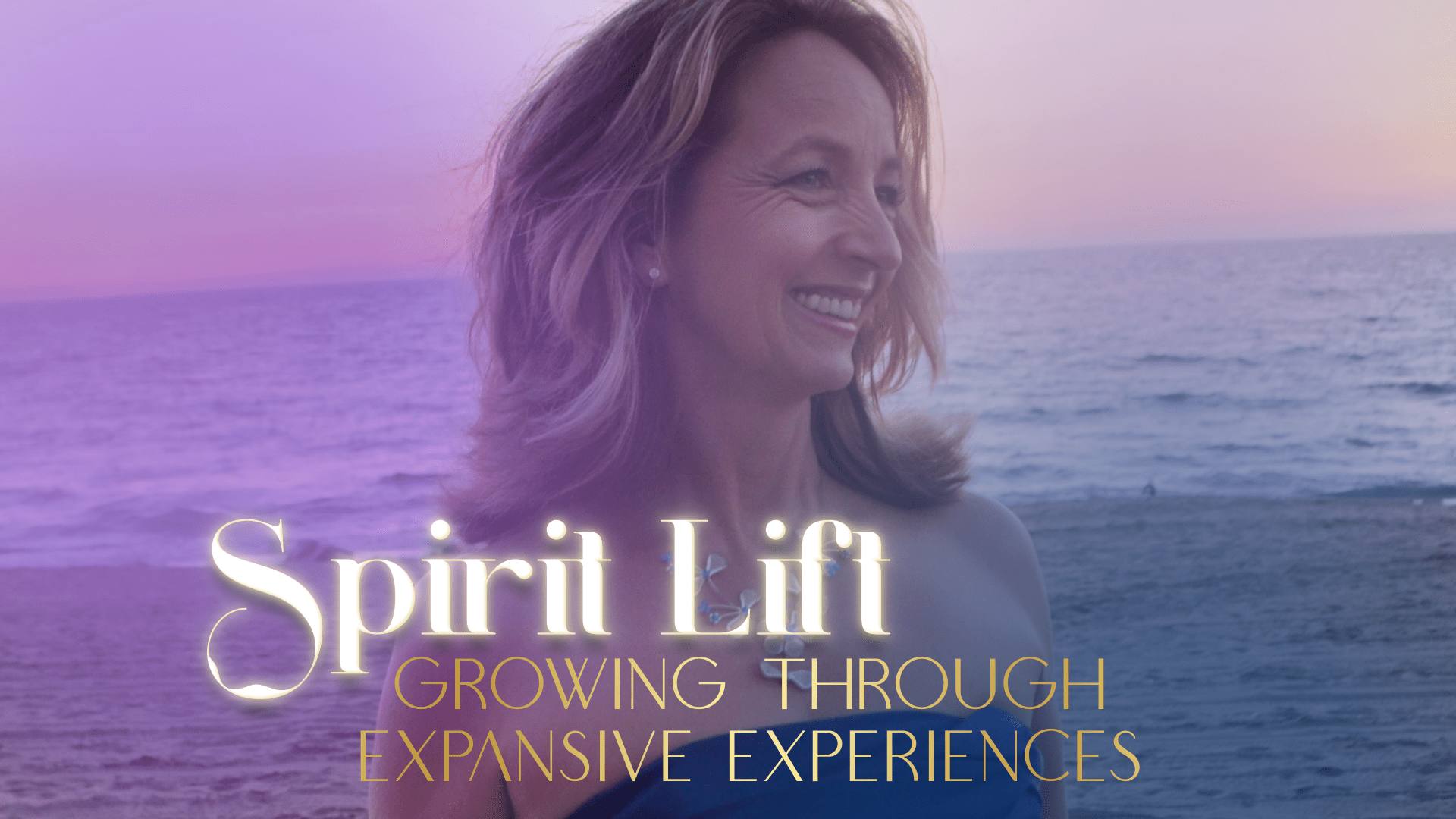 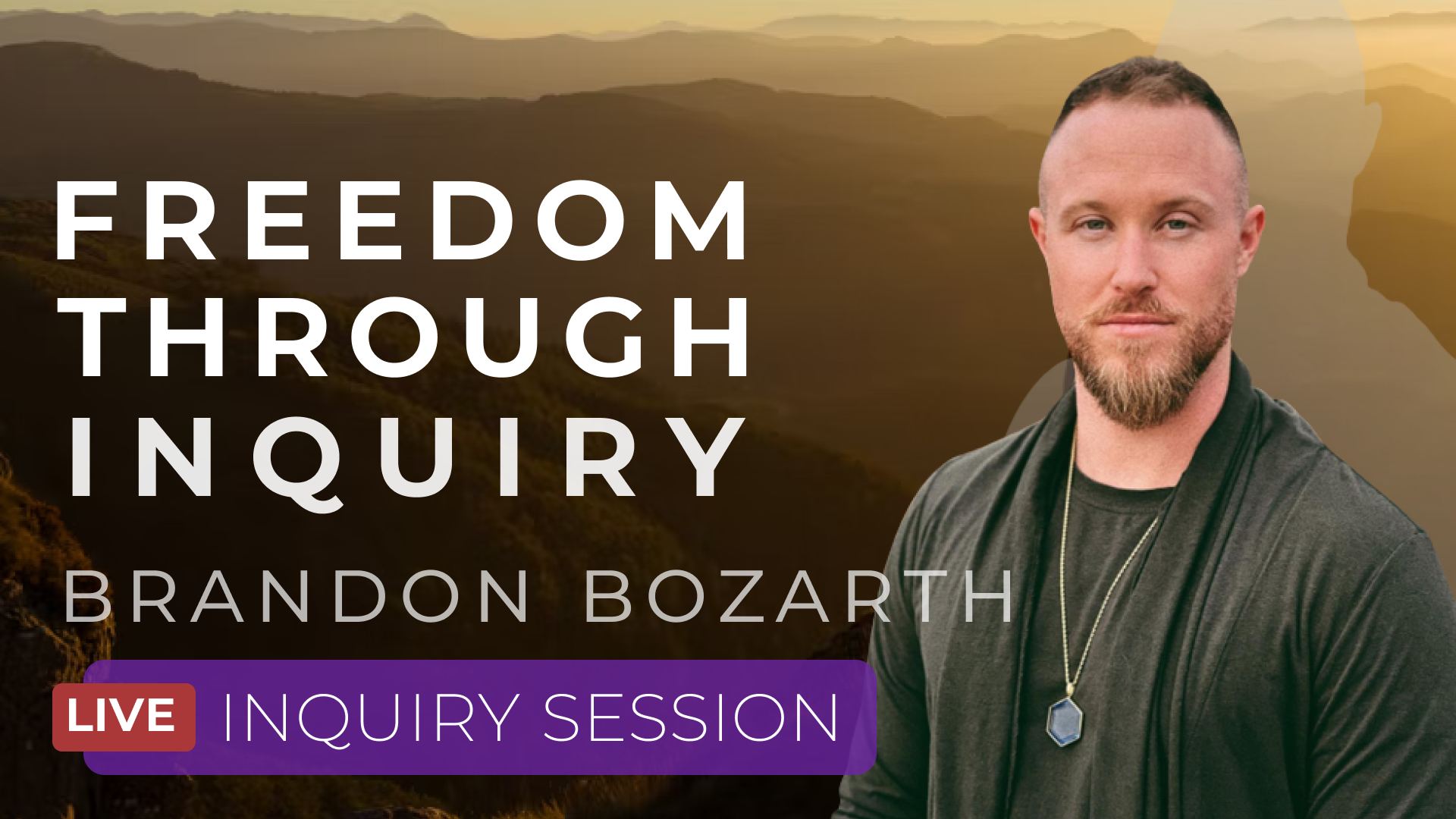 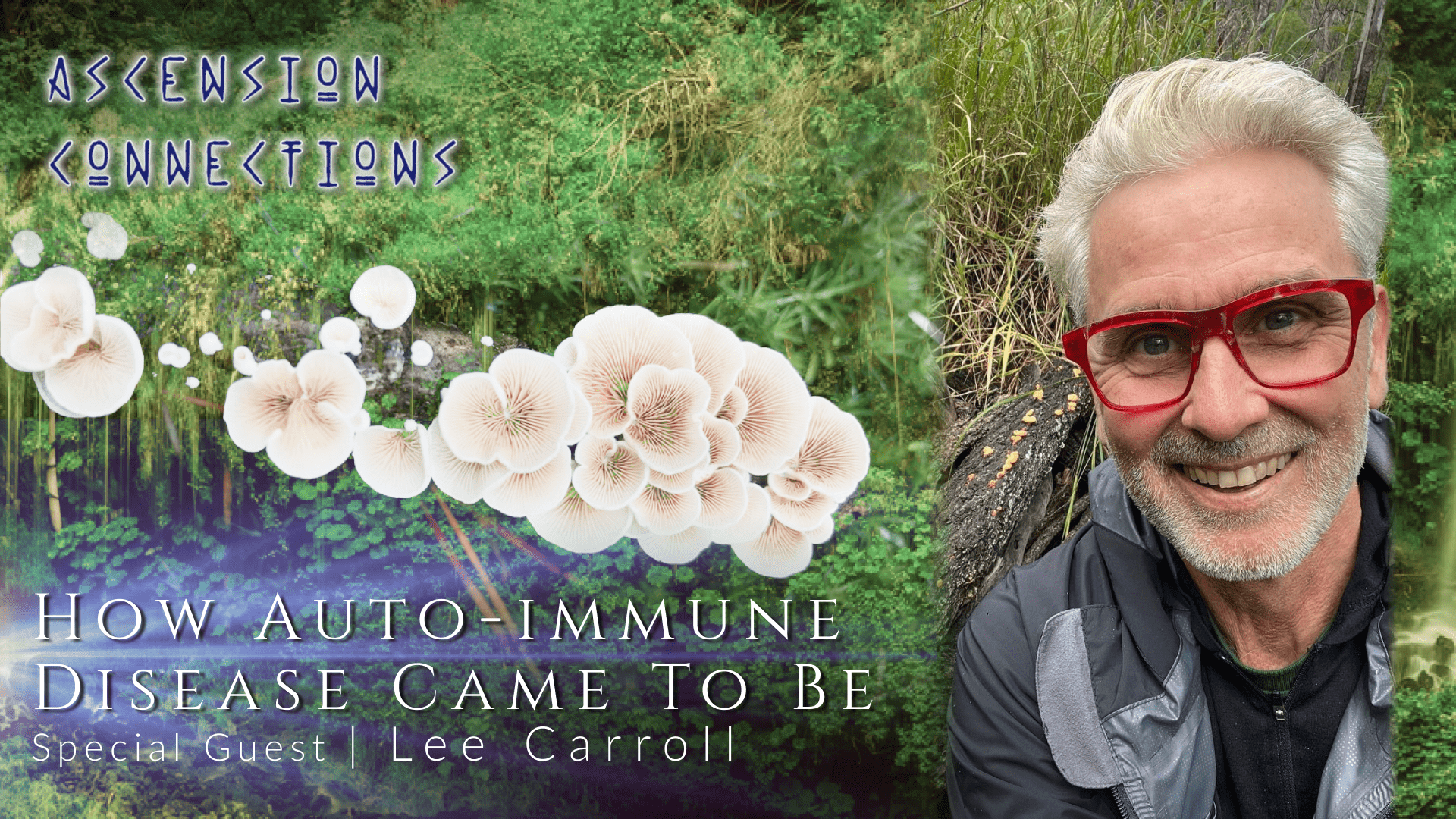 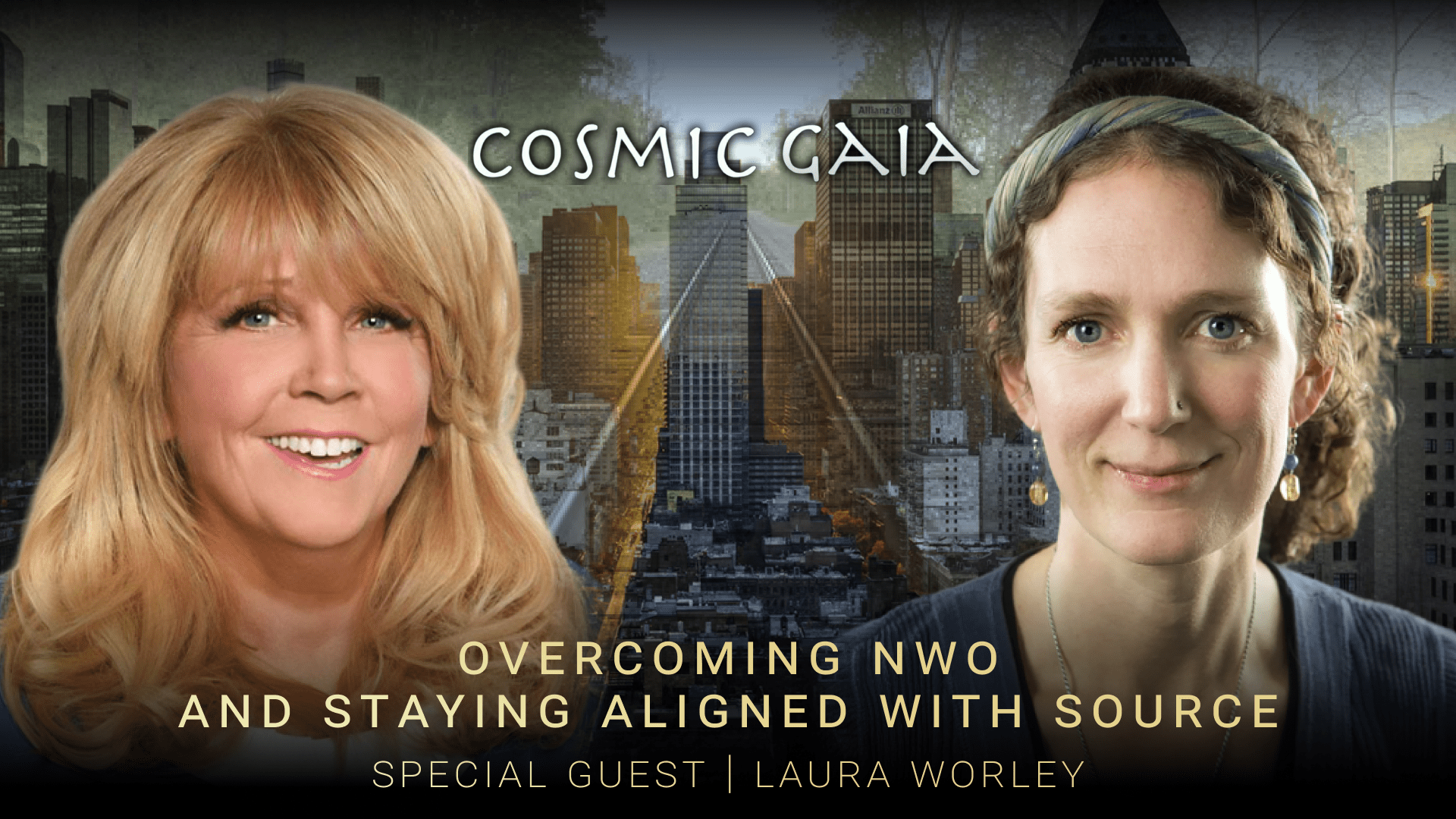 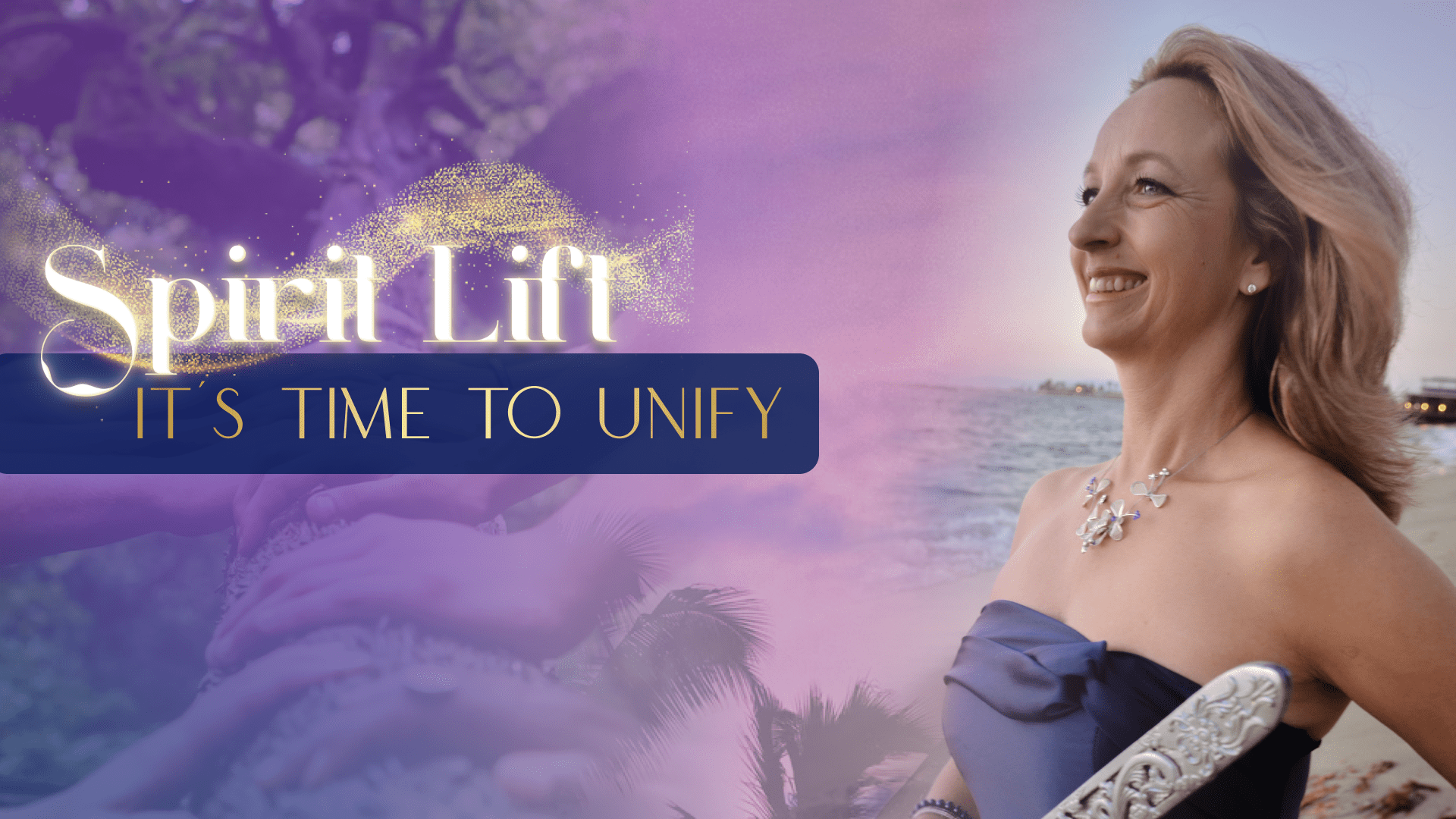 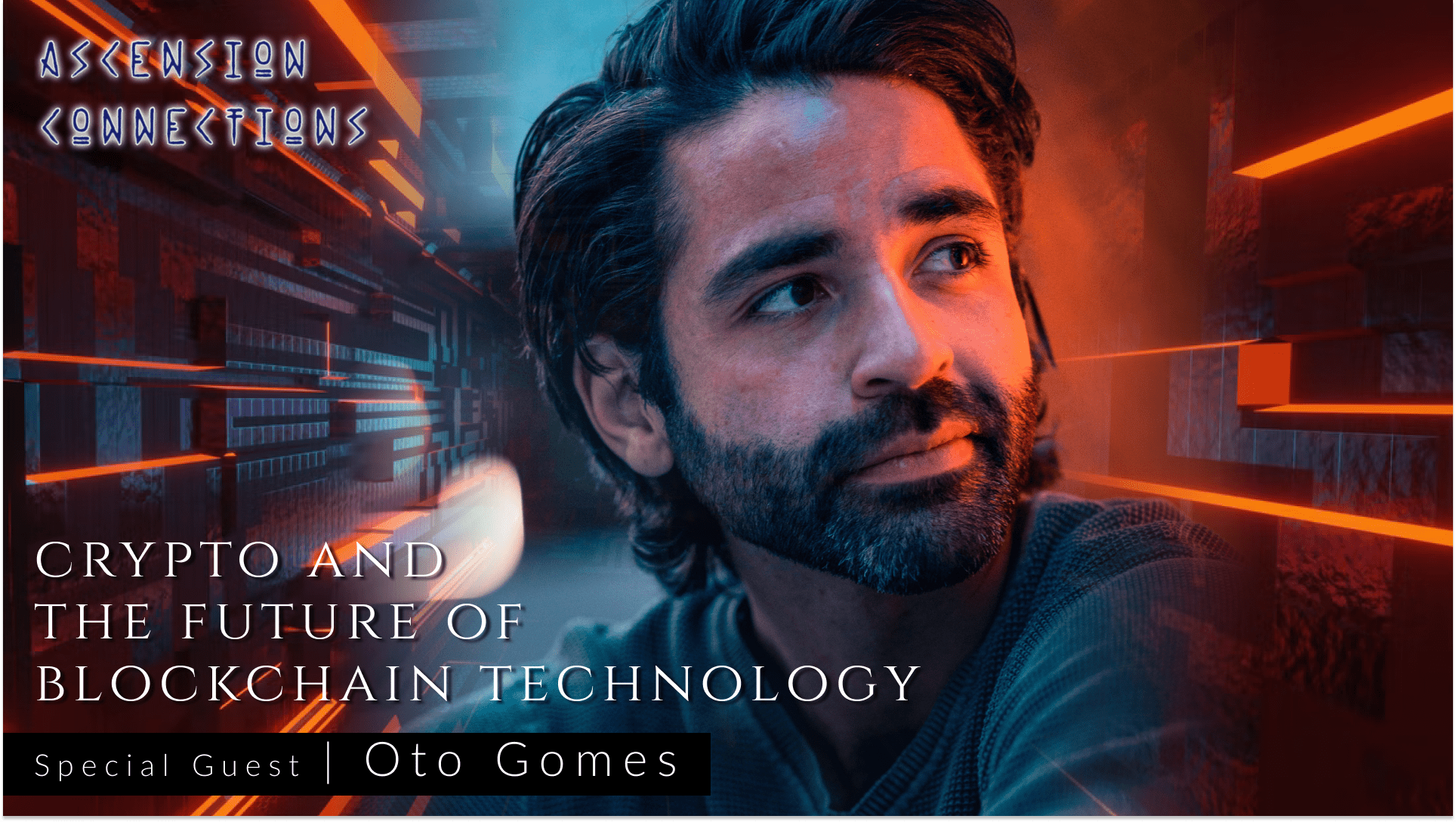 May 27th 2022 – Ascension Connections with Andrew Genovese: Crypto And The Future Of Blockchain Technology with Special Guest Oto Gomes

May 26th 2022 – Freedom Through Inquiry with Brandon Bozarth: Inquiry Session 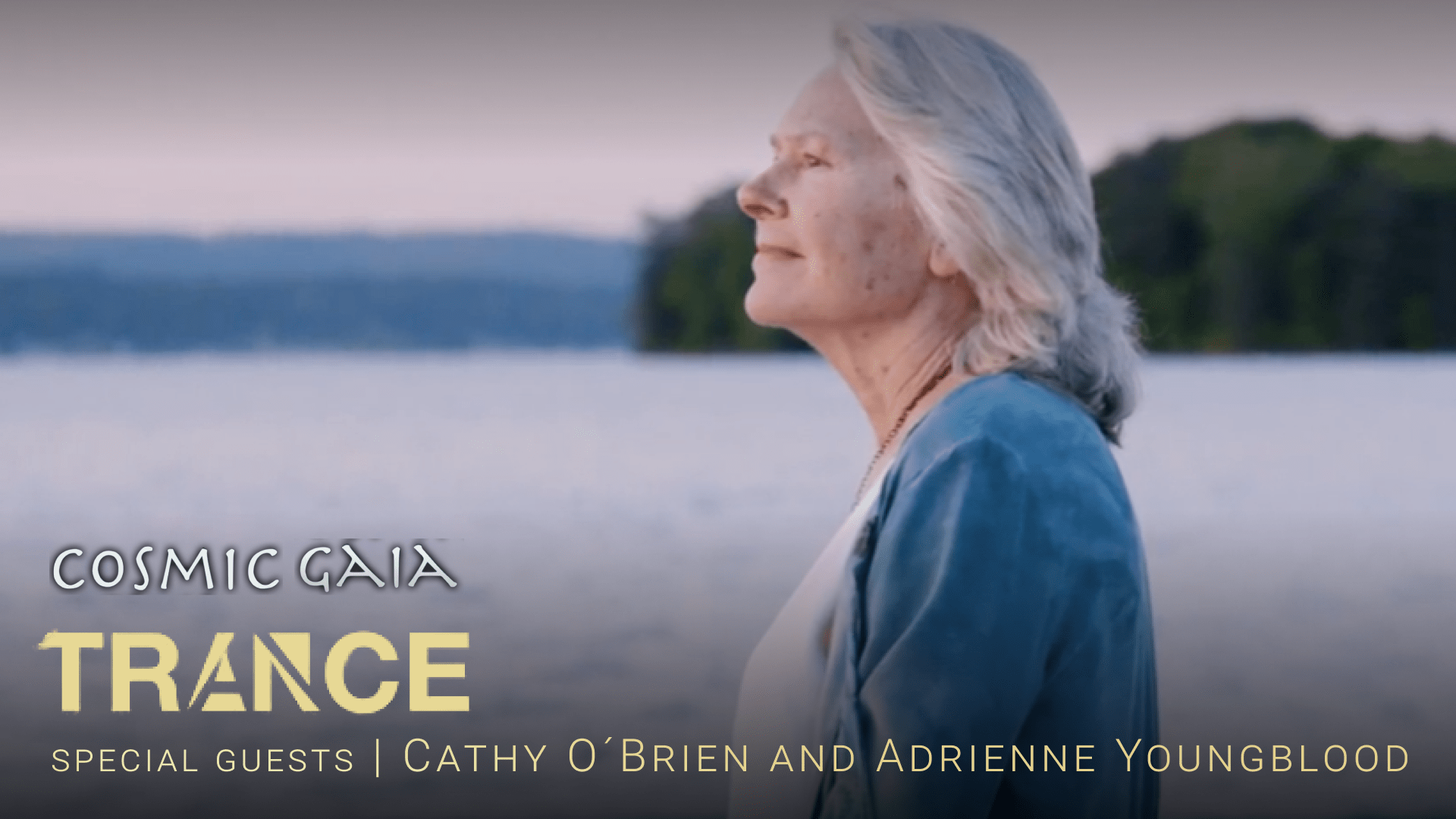 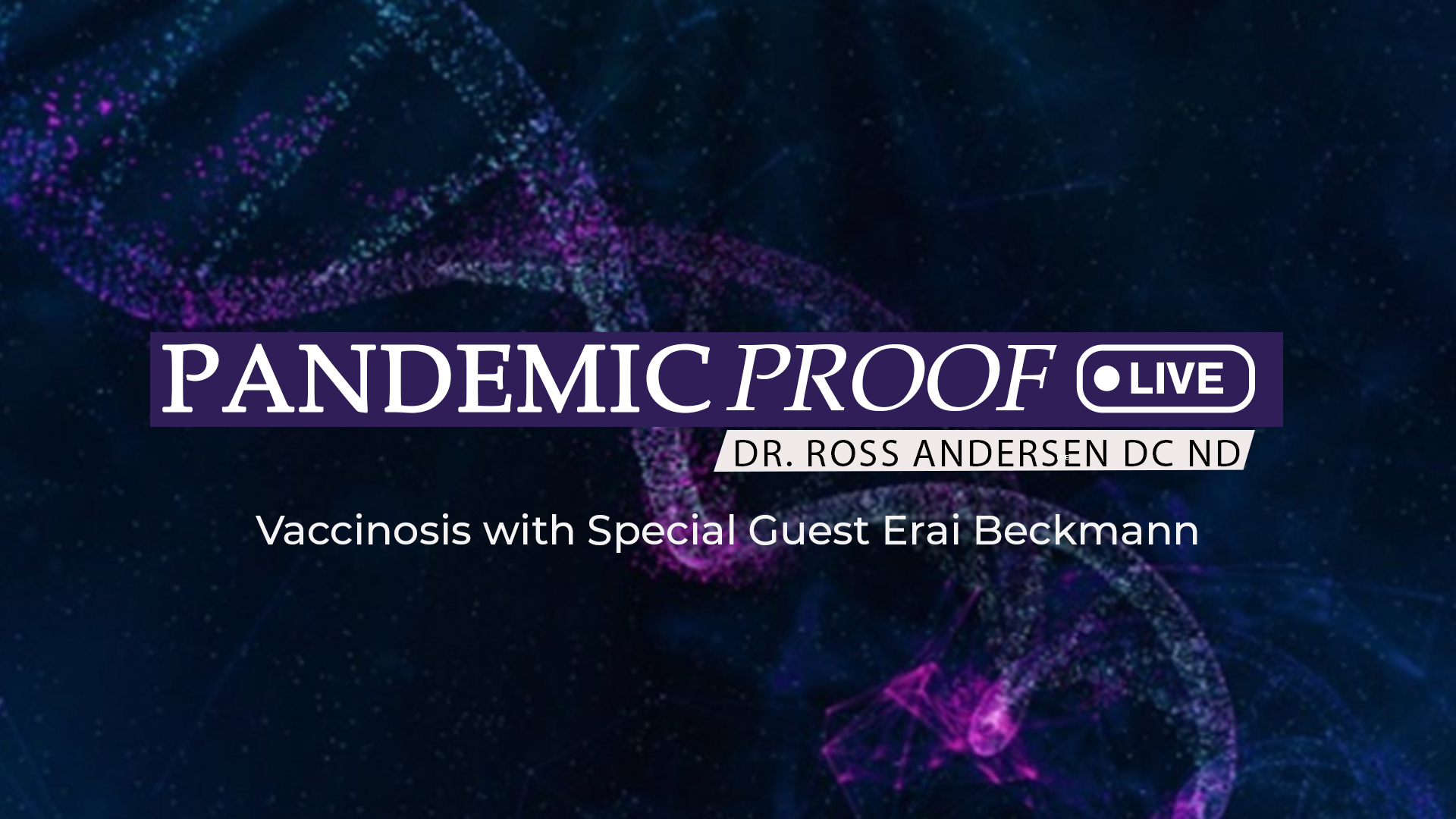